Terminal Degree is the brainchild of drummer/composer Mike Barnett. The music and instrumentation are a unique fusion of progressive rock, metal, classical and jazz elements.

Formed as an ongoing studio project, the band released its debut CD, The Middle of Nowhen, in 2013. It features Stanley Chepaitis on violins and violas, Nathan Santos on electric bass and Mike on drums. For the 2017 follow-up, Breed, Mike recruited master violinist Chas Wetherbee, and the Cybergenic String Consortium as instrumental support.

Mike Barnett: Mike's compositions have been performed around the world by prominent musicians and major ensembles. His eclectic output ranges from heavy metal to contemporary classical to fusion and beyond. His career as a performer has taken him from Carnegie Hall to the Sunset Strip and many points in between. As a metal drummer, Mike has recorded and performed with Phantom Crew, Dofka, Tainted Saint, Fated and Throttle. He is currently a member of the music faculty at the University of Colorado at Boulder.

Chas Wetherbee: Violinist Chas Wetherbee has performed throughout the world, including Europe, Asia, the Middle East, Canada, Mexico and the United States. The Washington Post called Wetherbee "a consummate artist...with flawless technique," The Virginia Pilot said that he "...gave a performance of great conviction and emotion" and The Columbus Dispatch wrote "...a first rate showman...his double-stops, harmonics and beautiful sound kept the audience spellbound."

Chas is an assistant professor of violin at the University of Colorado at Boulder. A devoted chamber musician, he is the first violinist of the Carpe Diem String Quartet, with whom he tours and performs regularly. Chas is the recipient of numerous honors, including the Ashworth Artist and the George Hardesty awards.

Stanley Chepaitis: Stanley's career s a violinist has spanned a broad range, from classical soloist, chamber musician and concertmaster to jazz improviser, composer, conductor and educator. He has performed both classical music and jazz throughout North America and in Europe. He hs collaborated with such artists as David Diamond, John Blake, Darol Anger, Diane Monroe, John Stowell. Leon Bates and the Daedelus String Quartet. He is currently chair of the string department at Indiana University of Pennsylvania.

Nathan Santos: Nathan is the Director of Commercial Msic at Tiffin University on Ohio. He is a multi-instrumental performer with an eclectic background in fields ranging from ochestral, jazz, pop commercial, theater and sacred. H also is an active arranger/composer, clinician and conductor. 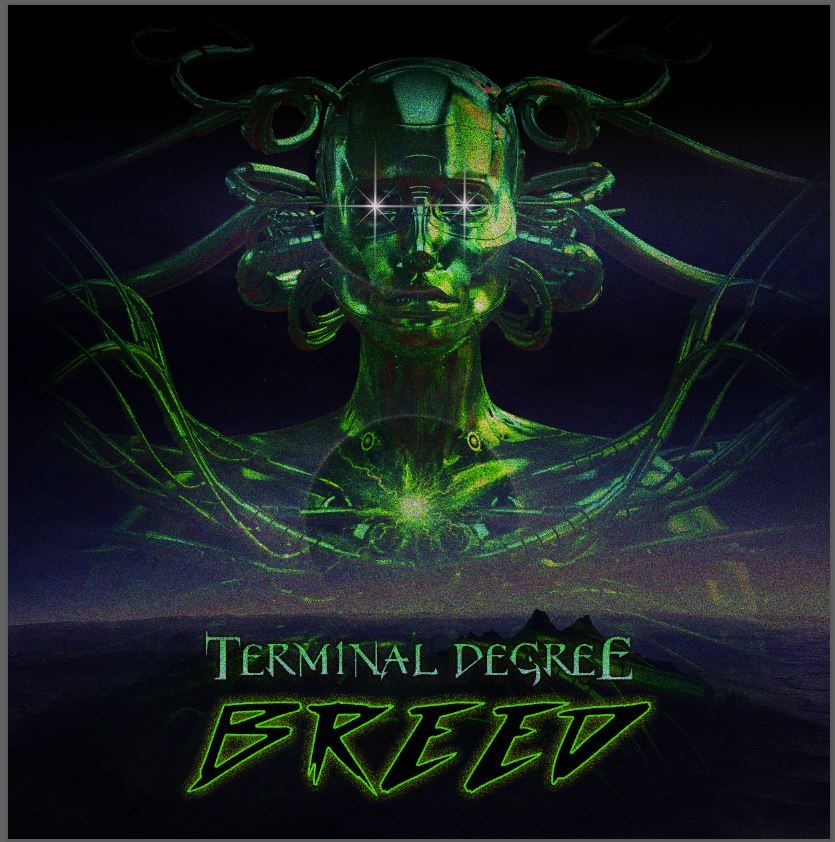 Listen to "Invent" from BREED

Listen to "Deep Freeze" from The Middle of Nowhen